It is general Induction Criteria; However latest course advertisement on website / newspaper will be applicable for induction.

Candidates can either register through Internet or by visiting Army Selection and Recruitment Centres (AS&RCs). Following procedure will be adopted:-

Eligible candidates residing abroad are exempted from Preliminary Selection. However, Defence Attaches will ascertain their overall suitability, physical deformity and stammering aspects. The candidates are advised to approach Pakistani Embassies (Military/Defence Attaches) in the country where residing for issuance of Application Forms. They will submit their Application Forms alongwith connected documents through Pakistani Embassies by 16 Jul 2019. A postal order of Rs. 100/- and a Bank Draft of Rs. 500/- in the name of Director General Personnel Administration, Personnel Administration Directorate, GHQ Rawalpindi will be attached with the Application Form. Postal address in Pakistan should also be indicated in the Application Forms so that call up notice for ISSB Tests/ Interviews and further correspondence to eligible candidates can be made on the given Pakistani address. No traveling allowance will be admissible for travelling to and from Pakistan. Note:- If selected candidates for current entry are more than the required induction, the left over candidates would be considered for next PMA Long Course entry subject to fulfillment of eligibility conditions / merit.

Popular posts from this blog 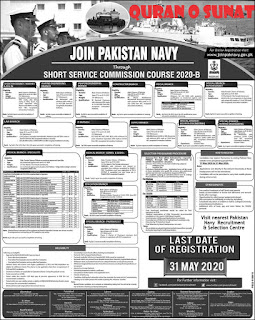 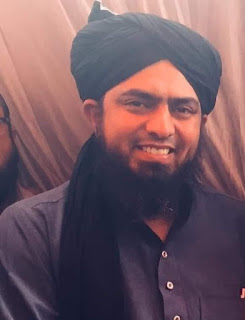 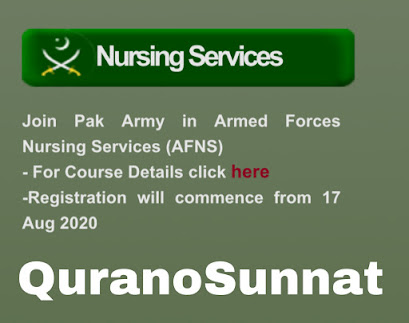 Registration for Afns will start from 17 August.
Read more